The Honourable Gail Shea, Minister of Fisheries and Oceans, today released the 2013 trade figures for Canada's exports of fish and seafood products. The value of Canada's seafood exports continued upward, with an overall increase of CAD 268 million or 6.5 percent over the previous year, with total sales reaching CAD4.42 billion.

Canada's biggest seafood export increase overall was to the U.S., which saw an 8 percent increase over the previous year, followed closely by the European Union with an 8.3 percent export value growth. Canada and the European Union last year agreed on the Comprehensive Economic and Trade Agreement, which has been widely welcomed as a major boon for the industry.

The Government of Canada also announced on March 11, that Canada and the Republic of Korea have concluded negotiations for a Canada-Korea Free Trade Agreement. The agreement will South Korea's tariffs which peak as high as 47 per cent, on fish and seafood products.

Canada exported fish and seafood products to 123 countries last year, with approximately 63 percent of those exports destined for the United States at a value of CAD2.8 billion.

The People's Republic of China and the European Union are also significant markets, importing more than $454 million and $372 million worth of Canadian fish and seafood products respectively in 2013.

Canada's largest exports by value were lobster, snow/queen crab, farmed Atlantic salmon, and shrimp. In 2013, these species accounted for 47 percent (281 thousand tonnes) of all fish and seafood exports by volume and 62 percent (CAD2.7 billion) of the total value of exports.

The provincial statistics are below. 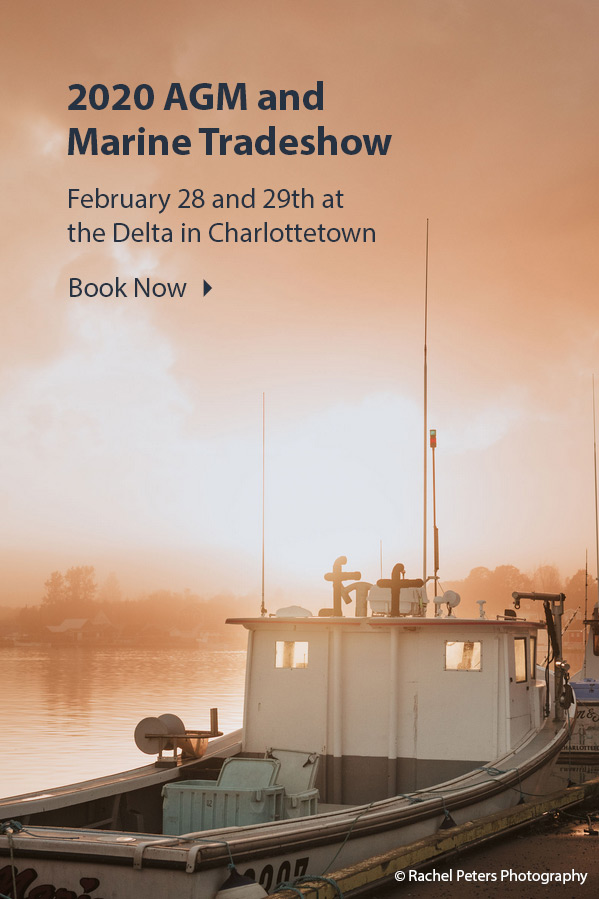